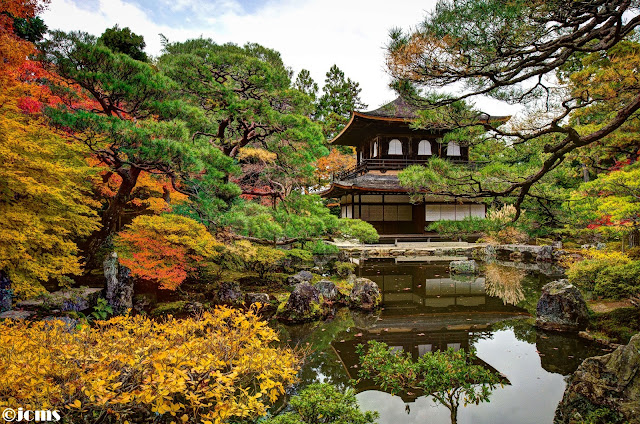 Ginkakuji is one of the major tourist spots in Kyoto. But, unlike most tourist spots in Japan, especially in Tokyo, it is not easily accessible by train. Most spots in Kyoto can be accessed by bus, and since we came from Fushimi Inari Shrine, we rode Bus 17 from Demachiyanagi station (出町柳駅) towards Kinrin Shako-mae (錦林車庫前行). Normally, the fare is 220円, but some city buses were also included in our Kansai Surutto Pass, so that ride became free. We alighted at the Ginkakuji bus stop (銀閣寺道), and because there were a lot of other tourists, we just followed them towards the temple.

The walk from the bus stop to the temple took about 10 minutes. There were many shops along the way, most of them selling souvenirs. Admission to the temple grounds is 500円. Actually, the place was not really that big. Once you get inside, the actual temple is already there, next to the sand garden. The route goes around the entire grounds, covering the other temple called Togudo and the ponds and gardens around the pavilion. We covered the entire place for about an hour, and walked back to the bus stop to get to our next stop, the Golden Pavilion. 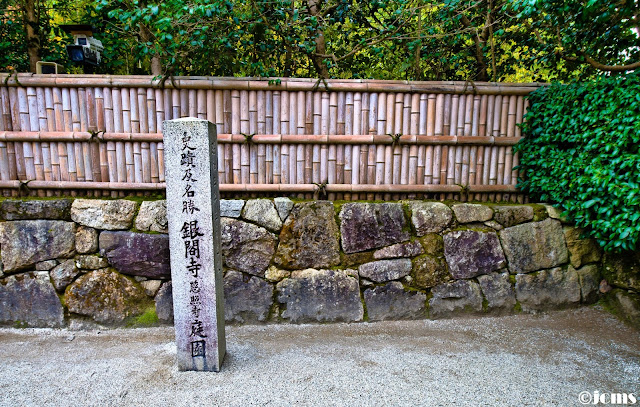 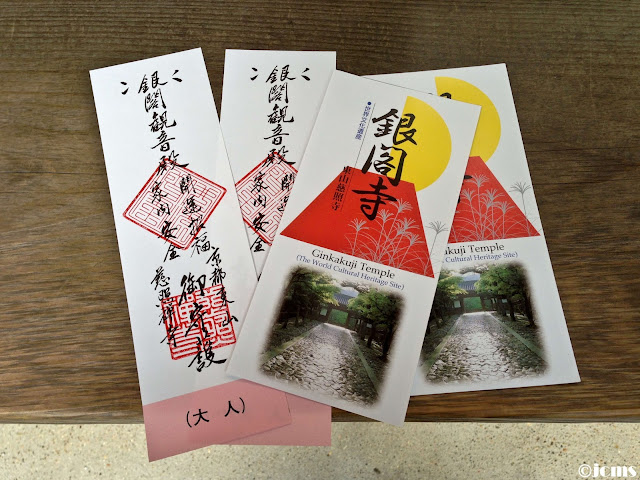 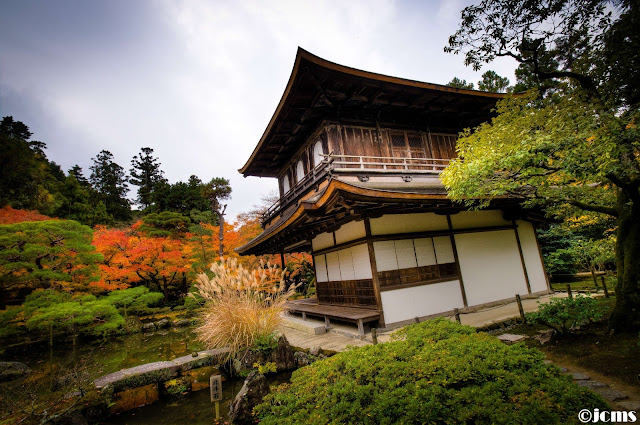 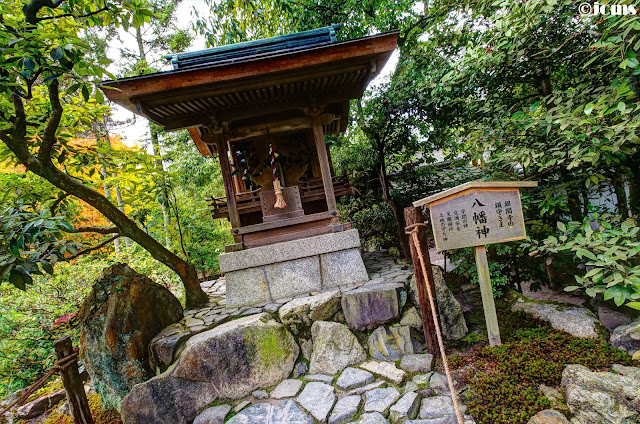 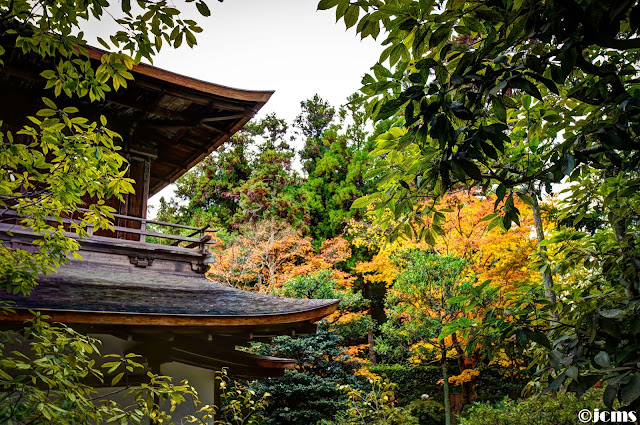 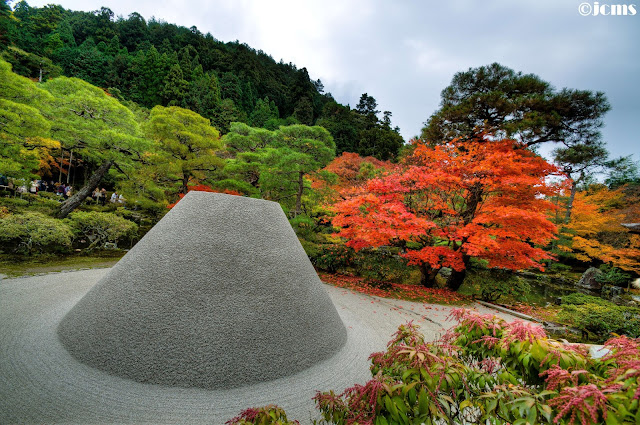 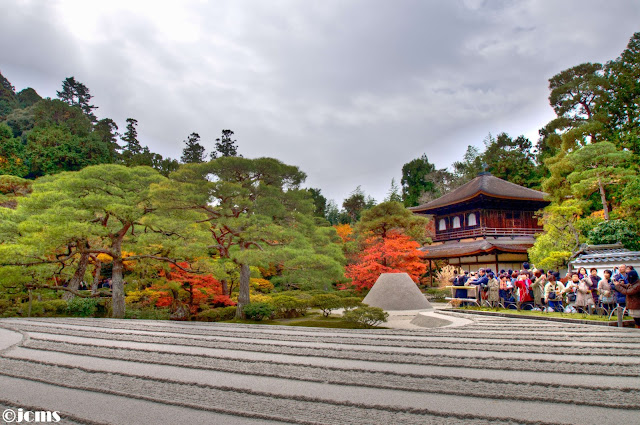 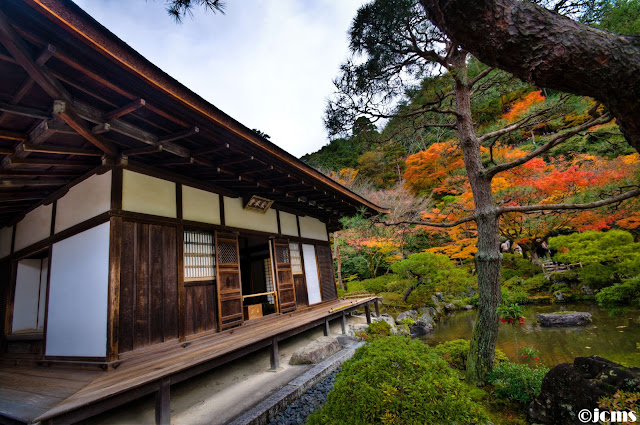 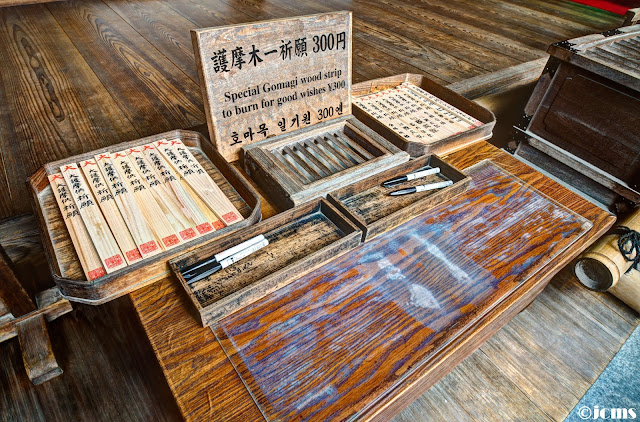 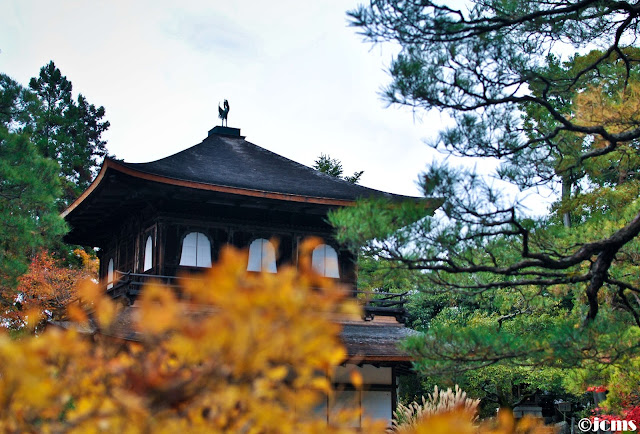 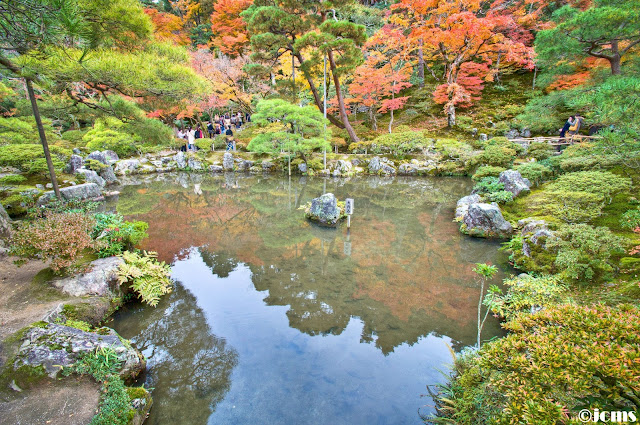 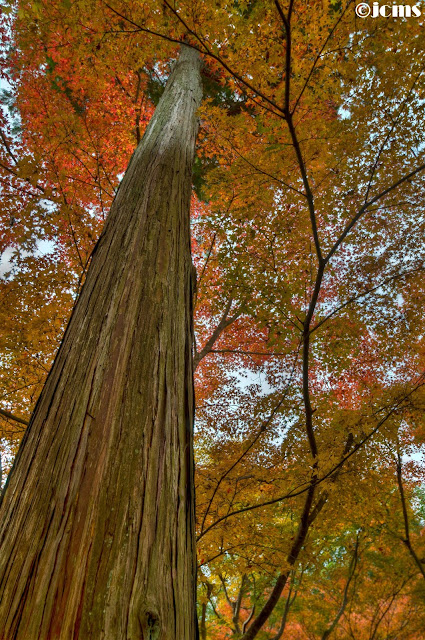 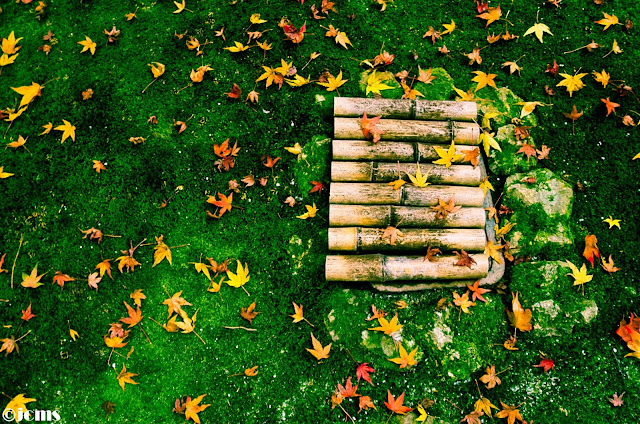 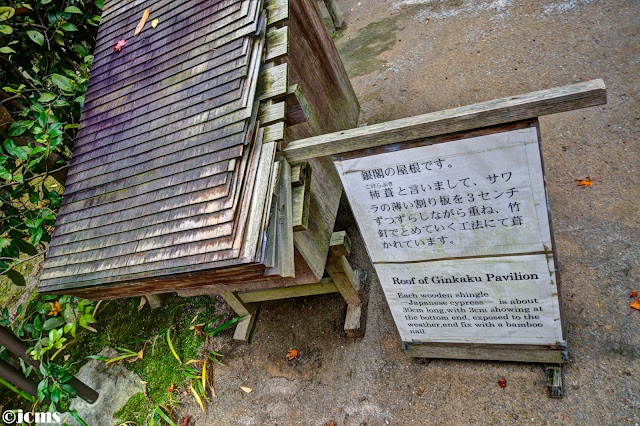 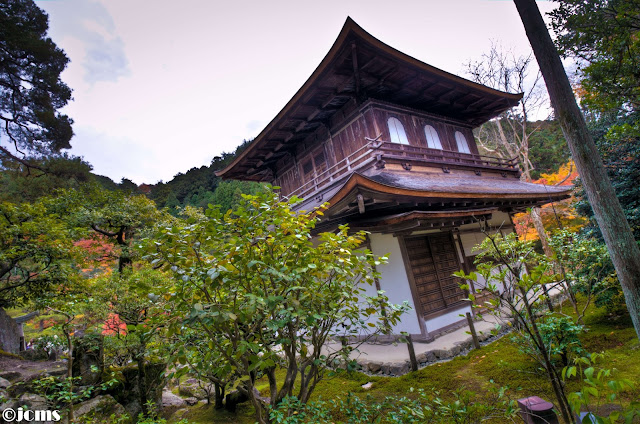 Japanese information about Ginkakuji can be found here.
Ginkakuji from japan-guide